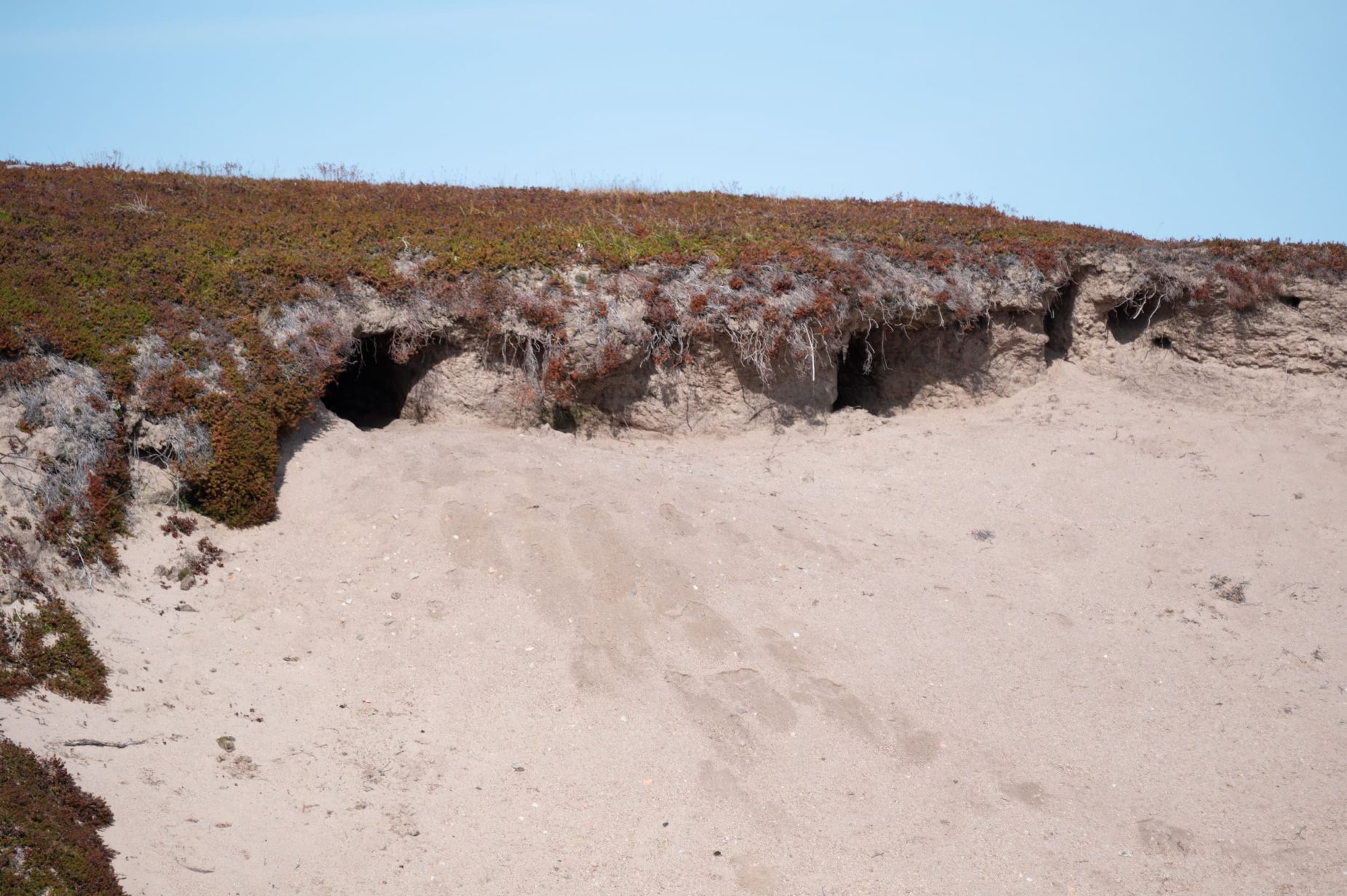 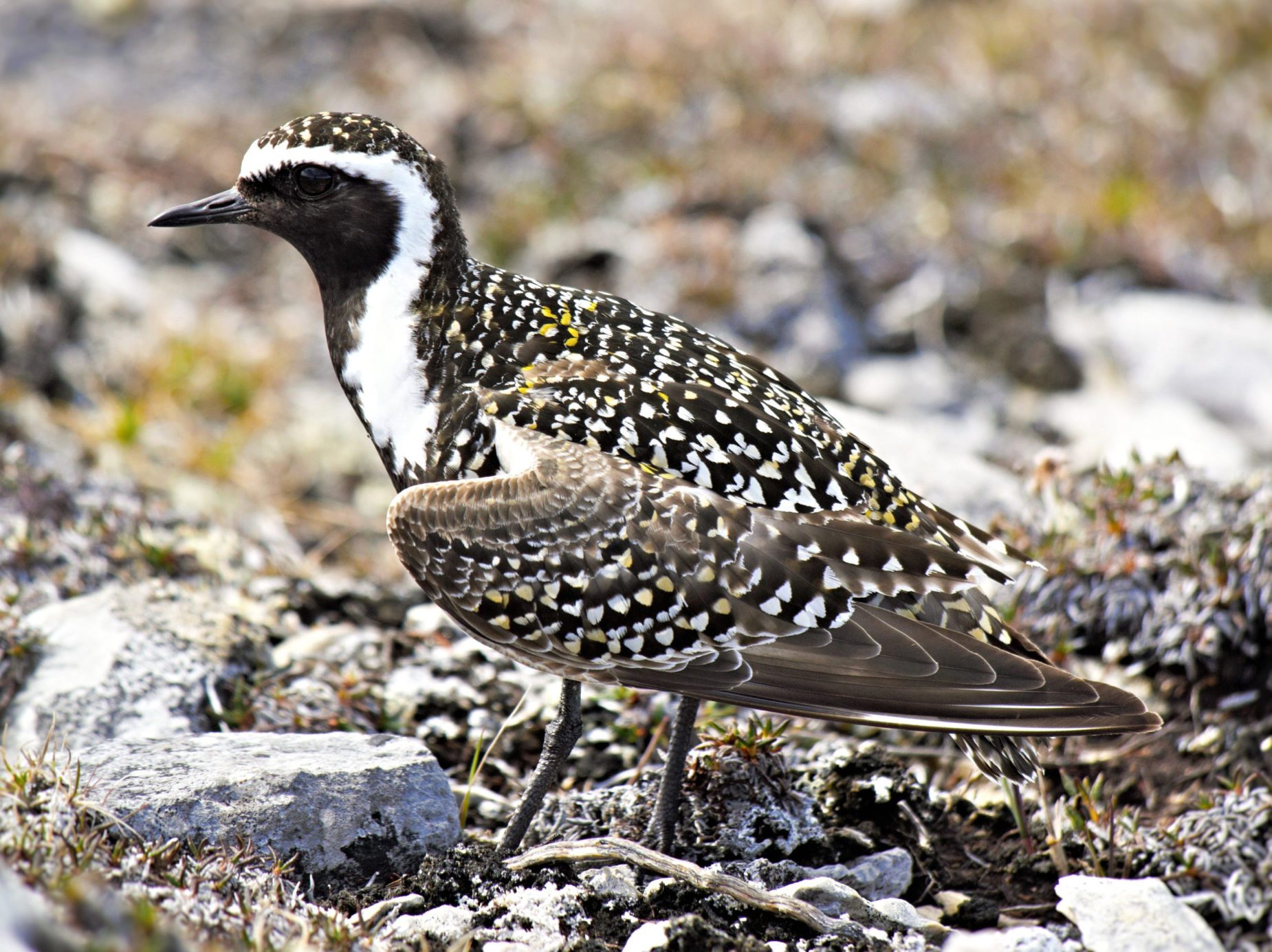 A unique early summer experience at our beautiful Courage Lake mini-lodge , situated on the 60th parallel and the Manitoba/Nunavut tundra . Spring brings photographic opportunities for the unique and rare birds who proliferate the area, including nesting Harris sparrows. The area is also home to active wolf dens and you will enjoy opportunities to see these majestic animals as they tend to their young. All adventures combined with the Gangler’s experience of adventure and history as you learn about this unique land and indigenous peoples who have explored it for centuries.

Courage Lake mini-lodge features incredible views of the surrounding tundra and Courage Lake. Bordering the Baralzon Lake Ecological Preserve, the tundra here is extremely beautiful and distinctive. The mini-lodge has great scenic views and is for relaxing and dining.

There are 4 comfortable cabins for 2 people each with propane heat, hotel beds, composting toilets and showers. Power is supplied by a solar system. Enjoy the fire pit in the evenings.

The Courage Lake area was surveyed by the Manitoba Bird Atlas in 2015 and found to hold several species of birds not common in other areas of Manitoba.  Rare and interesting species seen at Courage  included Long-tailed Jaegers, Smith’s Longspurs, Whimbrels, Red-necked Phalaropes, American Golden Plovers, Rusty Blackbirds, Northern Shrikes, Blackpoll Warblers. The  lodge site was home to several nesting pairs of Harris Sparrows as well, a rarity. Ptarmigan will shock you when they explode from the bush.

The Tundra around Courage holds an amazing array of wildlife. Arctic wolves frequent the area and we have active dens with a few miles of the lake.

Learn more about the Wildlife

Capture the wolverines that frequently make their way through the site. Barrenlands grizzly and black bears occasionally turn up. Arctic hares and foxes dwell here.

Ancient history abounds here as Courage Lake was obviously an important travel corridor for ancient caribou hunters. Courage has several sites where tool building and chipping stations were used often. A visit to the old wolf den on the south end of the lake often turns up an arrowhead and many artifacts have been found throughout the area.  An initial foray into a valley we had never traveled to before turned up an ancient stone marker. You will FEEL the ancient history that coursed through this area.

Learn more about our Tours

Based on double occupancy