Our Man on the Ground Travel & Lifestyle: Global Travel and Lifestyle Magazine 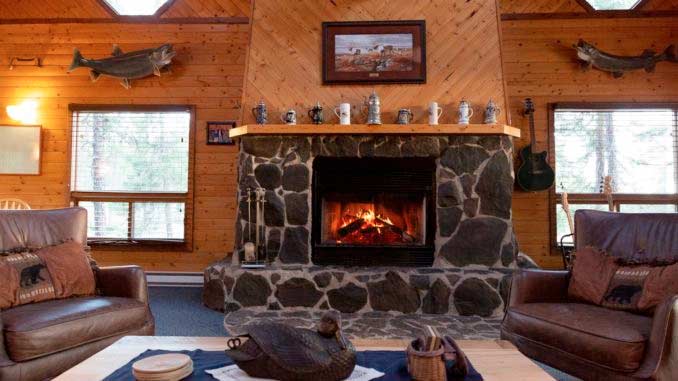 Gangler’s North Seal River Lodge overlooks Egenolf Lake in northern Manitoba, Canada. The remote property is well over 200 miles from the closest urban hub, Thompson, on an allocation of land covering an area of 7,200 square miles of forest, lakes and rivers; that’s larger than the nation of Fiji. That land was granted for use exclusively by the Ganglers, a family from Chicago who had a vision to establish a camp and become outfitters. This is a Fly-In Fly-Out (FIFO) property with its own 5,400 ft airstrip.

Well and truly in the Canadian wilderness, the upscale yet rustic lodge was established in 1998 as a hub for fishing and hunting vacations, attracting mainly an American clientele. The principal attraction for most visitors is the trophy fishing on the 24 lakes within Gangler’s boundary. Lake trout, walleye, arctic grayling and northern pike can all be caught, meaning that the dream of many anglers, the Canadian Grand Slam, is possible. The record size for a northern pike was a whopping 53 inches in length. First Nations’ guides with expert knowledge of the region, the behaviour of the fish and angling make it easy even for novices to land sizable catches. A scattering of remote cabins means it’s possible to overnight at outlying lakes or take day trips, by float plane, to fish on bodies of water well away from Egenolf Lake. 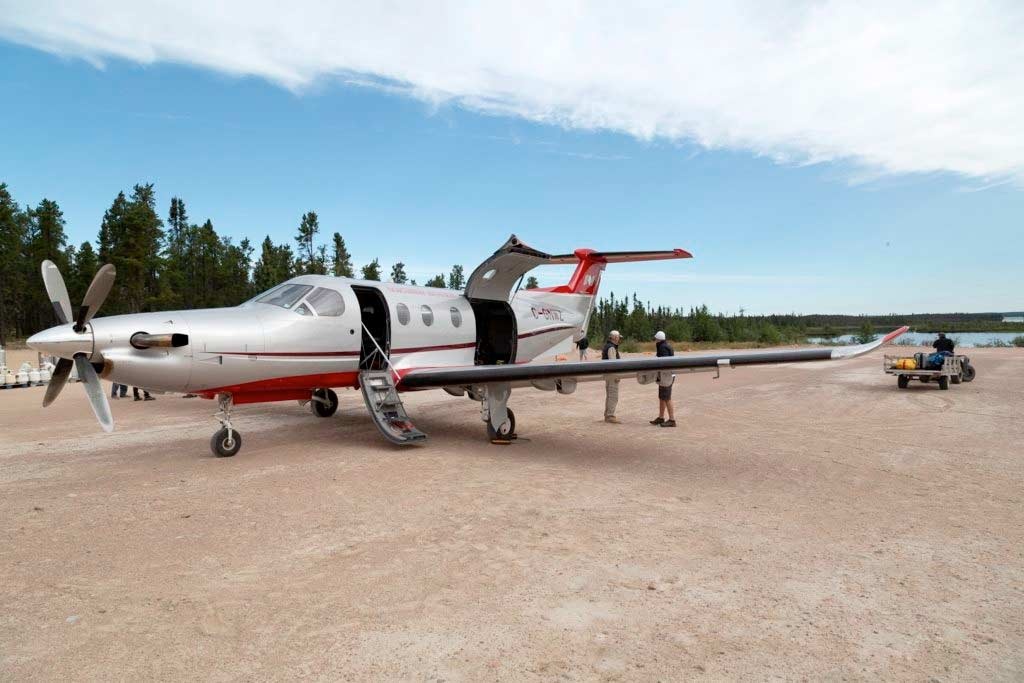 Other than the size of the region’s fish and well-stocked lakes, the North Seal River Lodge is in demand because it has an exclusive feel. Just 24 guests can stay at any one time in the 12 luxury wood cabins that are dotted around in the forest close to the main lodge building. That means the place never feels busy or overrun, enabling guests to experience a sense of the great outdoors. Wolves may be heard howling in the distance at night. For those keen to view the animals there’s a hide on the far side of the airstrip. Bears and moose can also be sighted in this part of Manitoba.

Stuffed versions of some of the region’s animals, including a wolverine and a black bear, can be viewed within the lodge building, at which hearty home-style meals are served. Despite being well away from the nearest stores and the need for careful menu planning, the property’s chef prepares well-presented dishes. The cosy room has a hearth, around which guests can sit in armchairs and on sofas to browse literature from the bookshelves on the region’s geology, flora and fauna, or chat over a drink. The bar, in the corner of the room, has a decent selection of alcoholic drinks. There’s a store too, selling angling equipment and items of clothing, should guests forget to pack anything or need new kit. 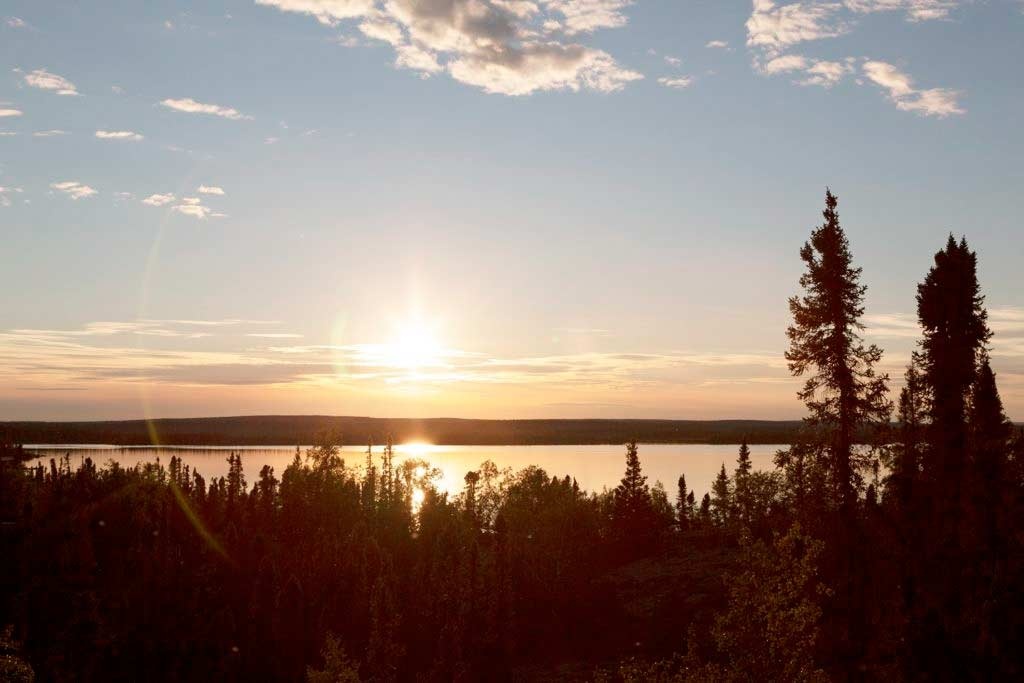 In recent years there’s been more of an emphasis on embracing nature and a move away from hunting at Gangler’s North Seal River Lodge. Expert guides, resident during the summer months, lead treks on sandy ridges known as eskers. The strips were formed during the last Ice Age when subglacial rivers deposited gritty debris. It was on eskers that indigenous people camped in bygone centuries as the water level of the region dropped. Remarkably, evidence of that habitation is still visible. Circles of stones that once surrounded campfires and tents can be seen while walking. Stone chippings, including discarded arrowheads and spearheads, can be easily found while traversing the sandy ground. It’s an exciting place to be an archaeologist with interest in Canada’s early history.

Walking on the loose sandy ground of the eskers can be energy sapping. It’s also possible to take an all-terrain vehicle (ATV) tour of the South Esker, closest ridge to the main lodge, which offers vantage points from an elevation of 200 feet over the surrounding woodland and lakes. For birders and landscape photographers it can be easy to while away time, particularly early in the morning and in the golden hour around dusk, up on the eskers and down by the shore of the lake.

at biking, on bicycles with broad tyres to counteract sinking into the sandy ground, is also an option to explore the area near the lodge. Over recent summers, exploration has been undertaken on the region’s river system. Guests are invited to paddle on the waterway in kayaks otherwise stored in a shed by Egenolf Lake.

Not having neighbours means that Gangler’s North Seal River Lodge has outstanding dark skies. Many more twinkling stars are visible to the naked eye than can be seen in cities to the south. One of the joys of being at the lodge is sitting by the fireside and looking up at the night sky, in which the North Lights can be seen frequently, even in August and September. 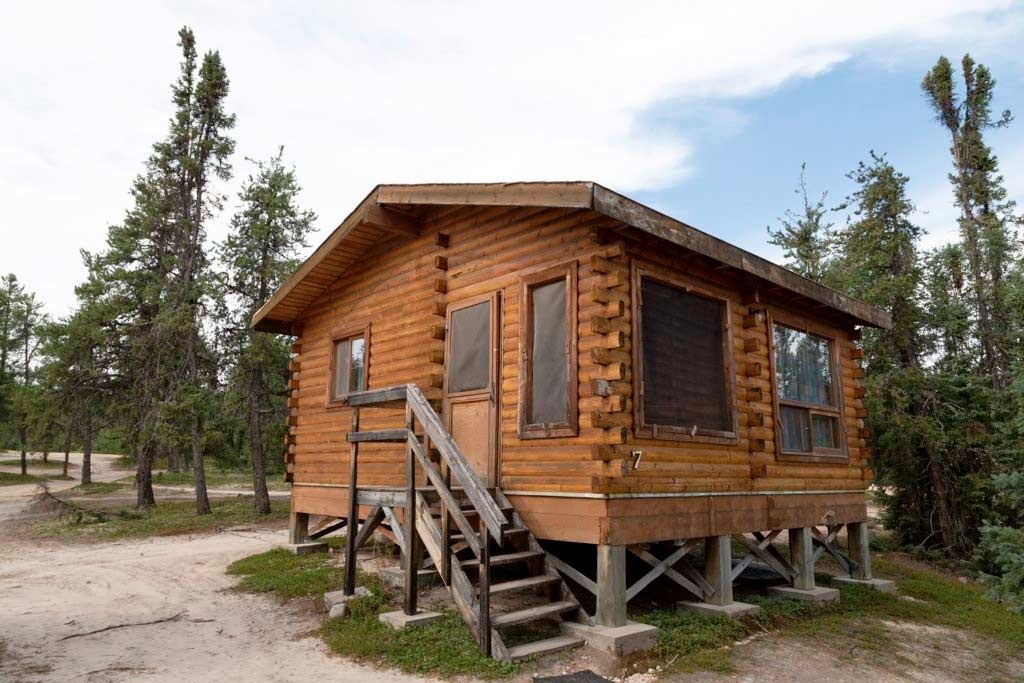 For lovers of the outdoors, people who want to get away from urban life and travellers keen to view the Northern Lights then Gangler’s North Seal River Lodge is a place worth visiting. 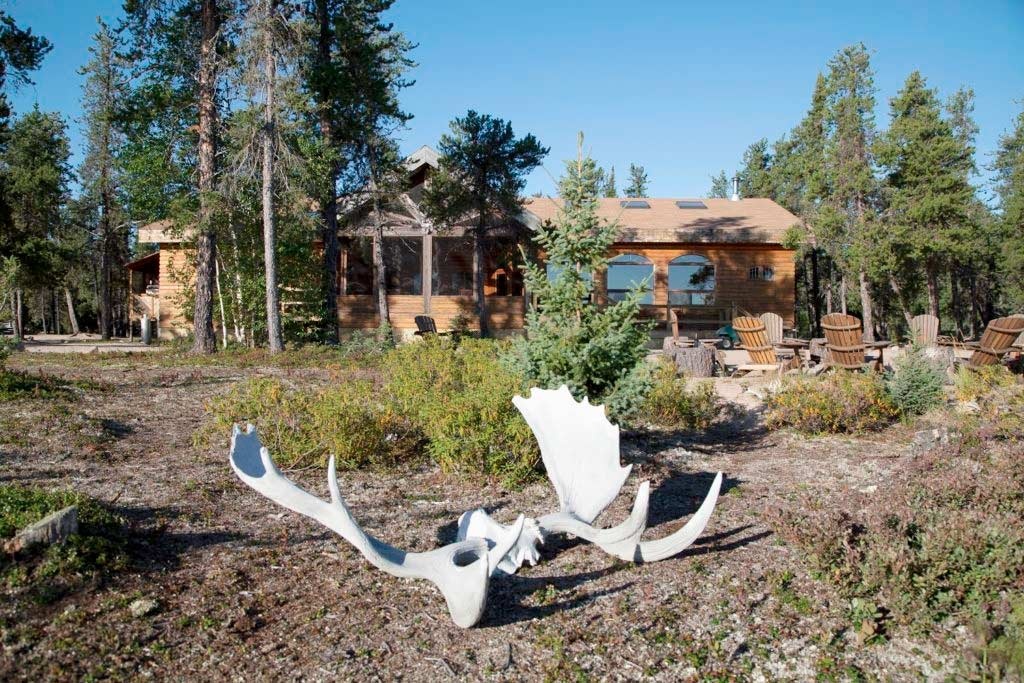